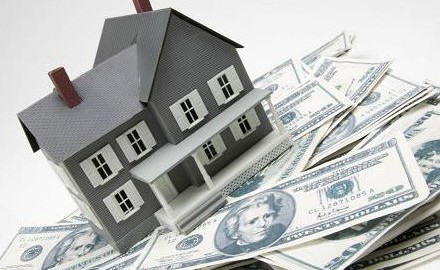 Sometimes, online appraisals can be quite close, but other times they are not even in the same ballpark. Unfortunately, when they are inaccurate, they can either have you feeling really discouraged or they can lead you to believe that you have a lot more equity than you do. Below are a few ways to tell if you should plan on being really surprised when you have it professionally appraised.

Online estimates are helpful in giving you a general idea of what price range you can expect to sell in, but they should never be solely relied on as they can be inaccurate, especially if any of the scenarios in this list apply to you.